Research and development (R&D) tax reliefs are incentives implemented by the government to partially reimburse a company’s expenditure on research and development. The scheme can be hugely beneficial but is far from straightforward. Read on to get a better understanding of how the scheme works and how you can benefit.

The SME scheme is applicable for companies with less than 500 staff and 100 million turnover / 86 million of net assets (i.e. the majority of companies!). If the company is part of a group, it is the size of the group that will be considered, not the individual company.

If the company receives grant funding, the portion of the claim that was covered by this funding won’t be eligible for the SME scheme, and instead will need to be claimed through the less beneficial RDEC scheme.

If the business making a claim is profitable, relief is obtained by grossing up eligible expenditure by 130% and offsetting this against taxable profits. For example, if a business has profits of £150k and eligible expenditure of £50k, this expenditure would be grossed up by an extra 130% to £65k and offset against the company’s profits, reducing the amount corporation tax is payable on down to £85k.

There are however restrictions on how much can be claimed back from HMRC in the form of a PAYE cap. Essentially, the maximum HMRC will pay in a single year is £20k plus the company’s PAYE/NI payments x 300%. If most of a company’s R&D expenditure is spent on staff, this won’t have any impact. But for companies whose R&D is done primarily through sub-contractors, this can have a big impact (with the credit not paid out carried forward until the company is profitable).

If the company’s loss is less than the grossed-up eligible expenditure, this can also cap the tax credit payable.

The Research and Development Expenditure Credit (RDEC) scheme is used by companies that are unable to utilise the SME scheme. It’s less beneficial than the SME scheme allowing you to claim a maximum of 13% of your expenditure.

There is also a cap on the amount HMRC will pay as a tax credit; they will only pay out an amount up to and including all PAYE/NI payments made during the year. Similar to the SME scheme, any unpaid amounts are carried forward to be offset against future profits made by the business.

What qualifies as research and development?

In order for a claim to be successful, HMRC requires the business to demonstrate that the work done meets their definition of research and development. There are three main criteria that must be met:

– The work was seeking an advance in science and technology – In essence, this means the business must be working on a new technology that isn’t readily available, rather than simply implementing an existing technology into their business. The advancement must also have potential application to the wider community rather than just the business itself.

– There was an element of uncertainty that the business tried (successfully or not) to overcome. If it was already known how the development would be done and what the end result will be, the expenditure won’t be eligible.

– The project was technically challenging and could not be easily worked out by a professional in that field. What costs are eligible for R&D tax claims?

– Staff costs – Any salary payments made to employees are eligible for an R&D claim. In addition to this, the employer’s NI and pension contributions are also applicable.

– Sub-contractor costs – If a company’s R&D work is being done by individuals/companies that aren’t employees, their costs can still be claimed. However, the costs that can be claimed are restricted by 65% before being fed into the rest of the calculation. For example, if a company paid £100k to a consultancy firm to help purely with R&D, the costs that could be claimed would be £65k (and thus achieving a maximum credit of £22k).

– Rent – although if rent costs also include light, heat, and power, that element is claimable.

– Travel costs – unless the cost was incurred by an employee and repaid to them.

– Hosting costs – This is set to change in the near future but for now hosting costs are disallowable for R&D-claims. However, there is an argument that some costs from hosting providers (e.g. AWS) aren’t hosting but actually software costs (which is eligible). If hosting makes up a significant portion of your expenditure, it’s recommended to get an expert to review the costs.

– Anything else that is not directly related to the R&D work being done.

The components of an R&D claim

There are three key components to making an R&D claim, all of which need to be submitted to HMRC through the corporation tax return before the deadline (which is two years after the end of the company’s financial year):

– The technical narrative, which demonstrates to HMRC the activity that has taken place and why it meets the aforementioned criteria to qualify as R&D.

– The calculation, which demonstrates to HMRC what costs have been claimed and the total credit to be repaid.

– The corporation tax return (CT600) which is then updated to reflect the qualifying and enhanced expenditure, as well as the total tax credit to be reclaimed (or offset against existing profits). The bank details for repayment should also be stated on the CT600 (unless you want to receive a cheque!). The calculation and technical narrative are then attached to the amended CT600 and submitted to HMRC.

The technical narrative is essentially an essay that outlines to HMRC what activity has taken place and why it meets the criteria of R&D. There isn’t a set format for the narrative, but suggested headings are as follows:

– Company background – provides a general introduction to the company, its history, and its goals.

– R&D undertaken by the company – Provide a general overview of the R&D work that was done in the year and how it relates to the business’s wider goals.

– Technological advances through research and development and the corresponding uncertainty – This should make up the bulk of the claim. It should outline how your R&D advanced science and technology and why there was uncertainty in what was done.

– Costs claimed – For each cost category being claimed (e.g. staff costs/software), provide a brief summary of the costs and why they are directly related to the R&D activity. It’s also helpful to provide a table showing the qualifying and enhanced expenditure being claimed (this can be a summary from the calculation document).

As the name suggests, the technical narrative should be as technical as possible. HMRC aren’t interested in time management, team structures, etc. Instead, the business should give examples of the technical work done, always highlighting why that work was advancing science, technically challenging, and had an element of uncertainty.

A good way to ensure a narrative contains enough technical content is to get input from the tech team that actually conducted the research & development (rather than getting the founder/CEO to write it).

It’s also important not to be too generic; it’s better to go into detail on a few key areas of focus rather than describe briefly everything that’s been done in the year.

The calculation should demonstrate to HMRC each cost that is being claimed as well as the grossed-up figure (i.e. multiplied by 130%) and thus the total eligible spend. It is also best practice to show total costs and then the amount eligible for research and development.

The calculation should have a separate section for each expense category; i.e. staff costs, software, subcontractors, etc. Remember subcontractor costs are restricted to 65% of the spend so this will also need to be reflected.

Finally, the eligible expenditure will need to be reflected in the corporation tax return. If a tax credit is being claimed, this will also be requested through the CT600. It’s also a good idea to provide bank details as otherwise, HMRC will send a cheque!

Once a claim has been submitted, HMRC will review and decide whether to approve it. They won’t review every submission in detail but do look at a significant portion of them (with larger claims more likely to be reviewed in detail).

If they review a claim and are not confident that the development that’s taken place meets the eligibility criteria, or that some of the costs aren’t eligible, they’ll launch an inquiry into the claim.

This can be done in a few different forms but will commence with a letter asking for additional information and proof of the costs put through. HMRC may also want to discuss over a call with the directors of the business to get a better understanding of the work done.

If HMRC remains unsatisfied, they can choose to reject the claim (although the business would then have the choice to challenge this decision at a tribunal).

When to use an accountant

Preparing and submitting an R&D claim can be complicated and requires a certain degree of financial acumen. If there is somebody within the business with financial knowledge (e.g. a CFO) they should be able to prepare and submit the claim. Otherwise, it’s advisable to speak to someone with expertise for the following reasons:

– The adjustments to the CT600 (corporation tax return) are quite technical. It’s easy to fill in the wrong box which will cause a significant delay.

– If the technical narrative doesn’t meet the necessary criteria, this may result in an HMRC inquiry. And as the name suggests, it’s quite technical!

– The calculation is fairly complex. Without experience, you could easily miscalculate which could also result in an HMRC inquiry, or even worse, you could be claiming less than you are due!

– An expert may spot certain costs you can include in the claim that you weren’t aware of, and could pay for their fee through this alone.

– If HMRC were to launch an inquiry, a phone call with an inspector is likely. In such an instance, it’s good to have an expert on your side!

If you would like to learn more about R&D tax claims, join our quarterly workshop “How to claim your R&D tax credits”.

This article was written by Steven Tanner of Leap Accountants.

At Leap Accounts & Outsourcing, we believe the days of the old-fashioned accountant are over. No more should your accountant turn up once a year to hand you a set of accounts for signing and an invoice for paying. In today’s modern age, an accountant should be pro-active and forward looking, helping you to identify areas in which your business can perform better.

Leap is not an old-fashioned accountant. We don’t just want to help you meet deadlines… we want to work with you to help your business grow.

An all too common complaint from small business’s is that they only hear from their accountant when a deadline is looming. Not us. We provide a business health-check every six months for all clients to review how the business is performing and how we can help it improve. And if an unexpected tax issue arises or you’re thinking about raising some cash to expand? We are always available to lend an ear and offer practical, effective solutions. We believe clients should pay for the value we provide, not for how long we spend on the phone with you.

If you would like to talk with us about assisting with your self-assessment or any other accounting/tax requirements for you or your business, please do not hesitate to get in touch: 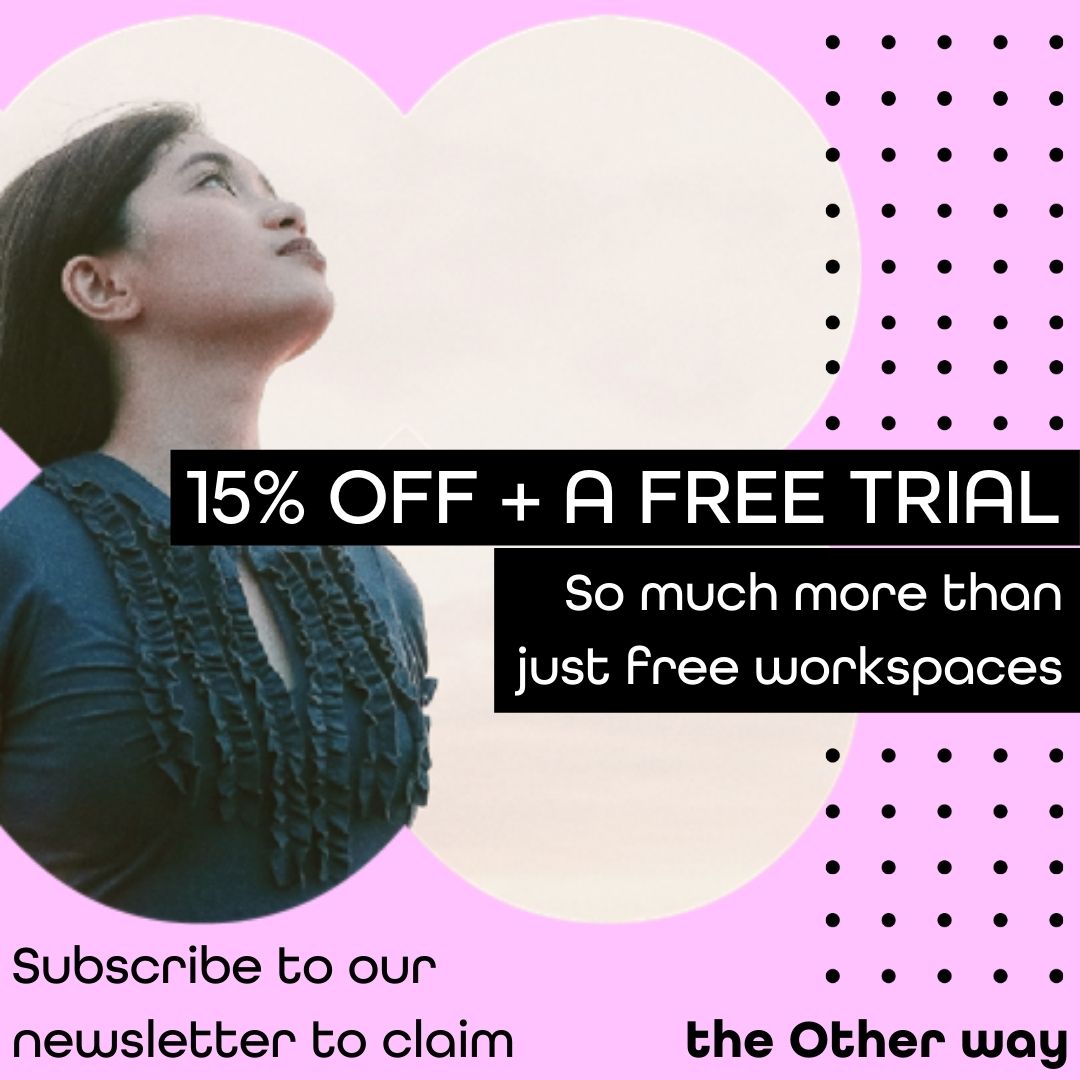 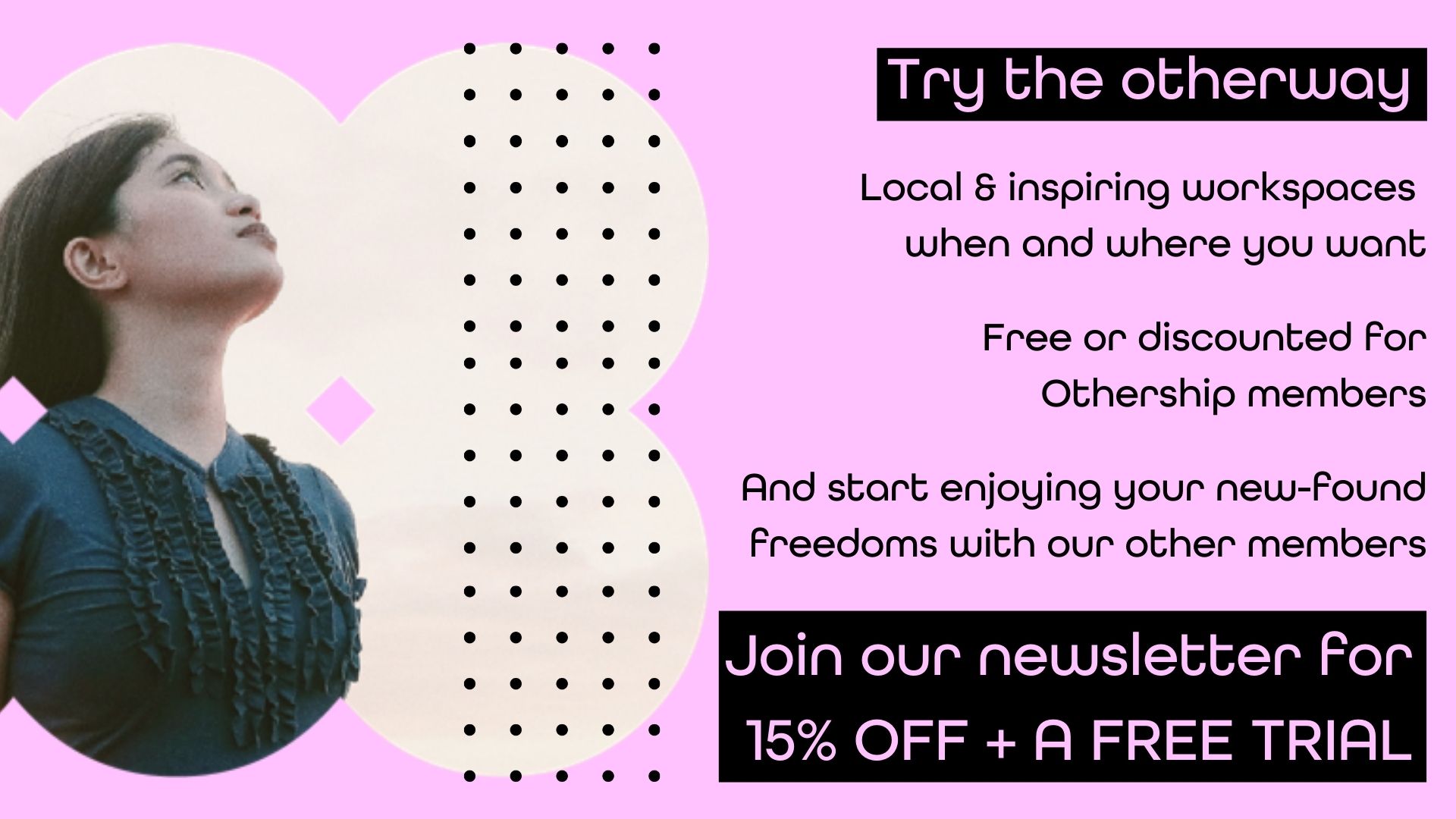